HomenewsbloginfoFrederick Banting – The man & his legacy

Frederick Banting – The man & his legacy

FREDRICK BANTING – 14 facts about the man

1) Frederick Grant Banting was born on November 14th, 1891 in Ontario, Canada. He was the youngest of five children. The world diabetes day is celebrated on every November 14th in his memory. 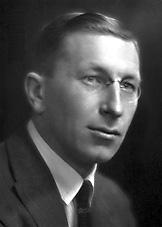 2) One of his childhood friends Jane was diagnosed with diabetes at the age of 14 years. She passed away a few months later. This incident had an impact on his life and his interest in finding a treatment for diabetes.

3) He did military duty as a doctor during the first world war. He was wounded during battle of Cambrai in 1918. However he continued to aid other wounded men even while injured for 16 hours. In 1919 he was later awarded the Military Cross for heroism under fire. 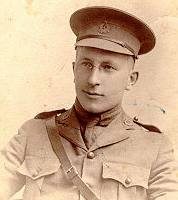 4) Banting was originally an orthopedic surgeon. Later on he moved on to teaching pharmacology during 1921-1922.

5) Banting is till date the youngest Nobel Prize winner in Physiology or Medicine. He received the Nobel prize at the age of 32 years for the discovery of Insulin.

6) Banting had a tumultuous relationship with Dr John Macleod with whom he had to share his nobel prize. Banting claimed that it was his idea to isolate insulin from the pancreas and that he had the sole claim as discoverer of Insulin. However it was Macleod who gave him the experimental facilities and directed his research. James Collip was employed by Macleod when the initial purification process failed and it was Collip’s work which was the significant final touch to the isolation of insulin that could safely be injected in humans. 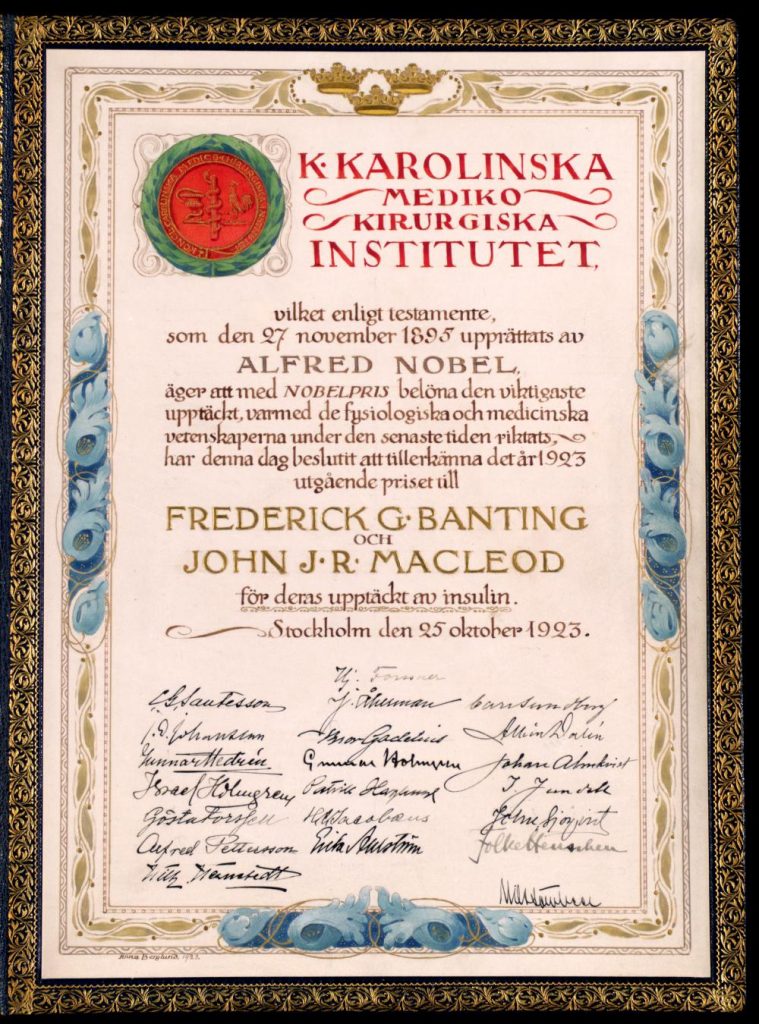 7) Banting shared half of his noble prize money with his assistant Charles Best, who was a medical student at the time of recruitment. Legend has it that Charles Best was chosen out of two medical students by a coin toss. The Canadian government credited the discovery of insulin to the two Canadians Banting and Best and popularised it, ignoring the contribution of the Scotsman John Macleod. Thus, the discovery of insulin to-date is generally synonymous with Banting and Best. 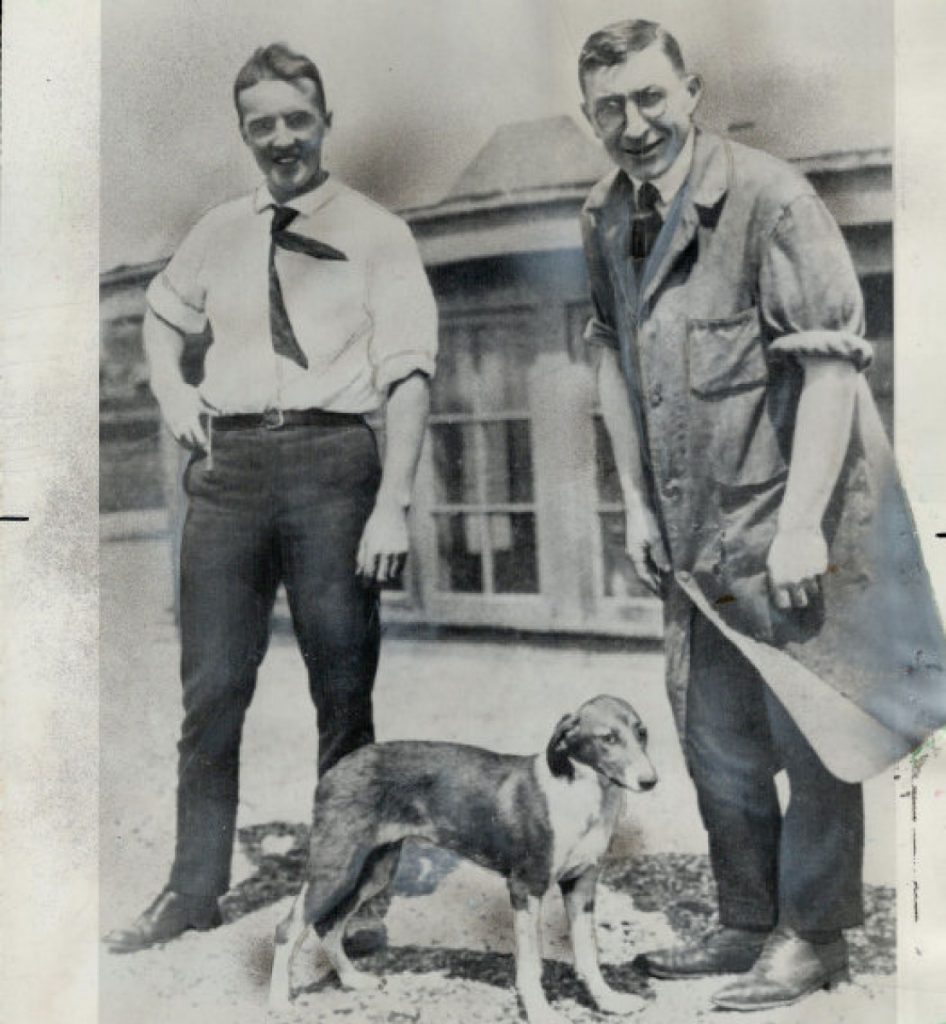 8) Two books written by Michael bliss – ‘The discovery of Insulin’ and ‘Frederick Banting: A Biography’ explored the dark side of the story of insulin discovery. Later an acclaimed television miniseries ‘Glory enough for all’ was made in 1988 based on these books. 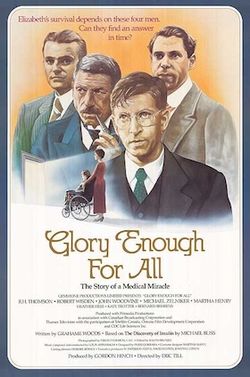 9) The Canadian government gave Banting lifetime annuity to conduct his medical research in 1923. He was granted a sum of $ 7500 a year which was a large amount at that time.

10) Banting was the chairman of a research committee that produced pioneering studies on Silicosis. He however refused to share his name in the research papers of his staff inspite of being the head of the department owing to his strained past with John Macleod. His interest in aviation medicine also led to him studying psychological problems encountered by pilots. 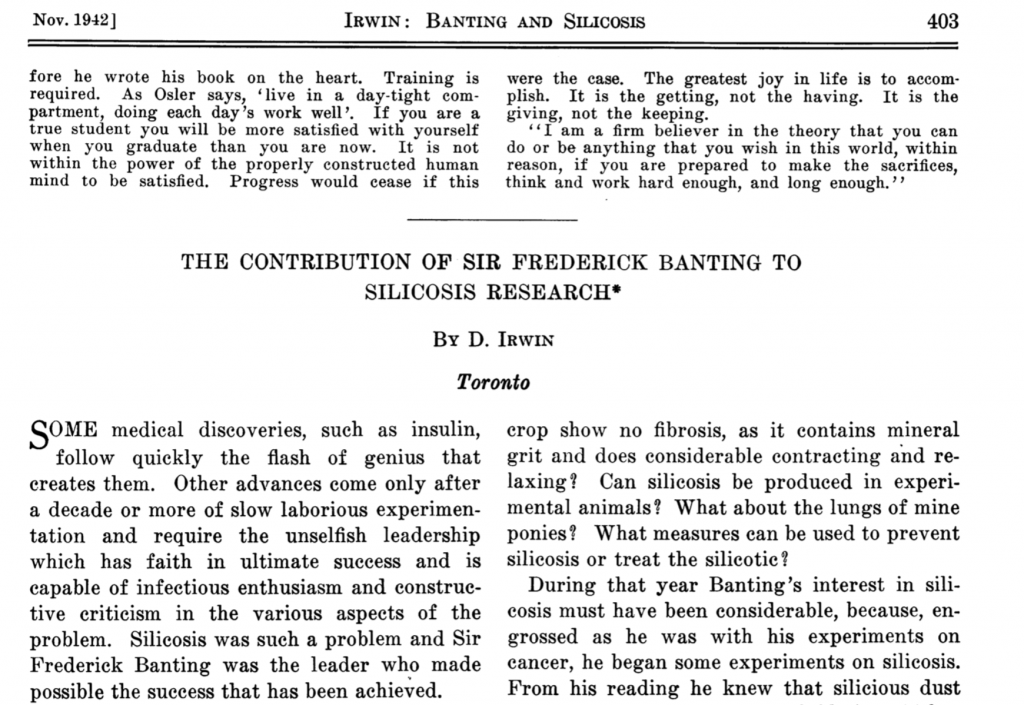 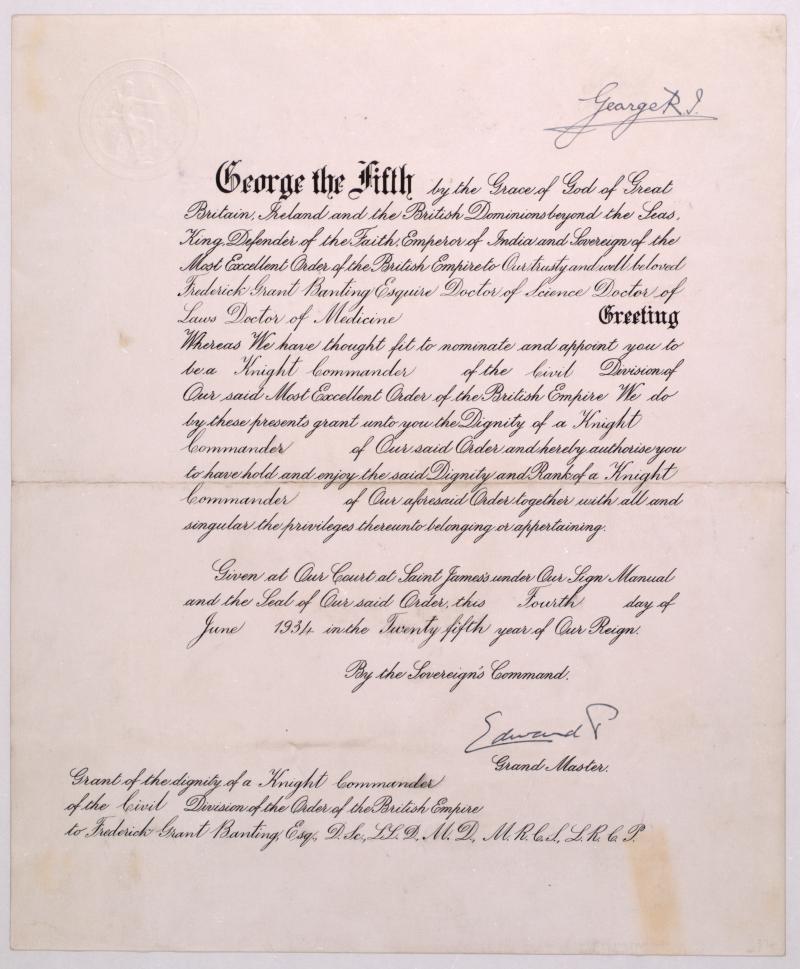 12) Banting began painting water-colours in 1920 to pass the time while waiting for patients. Later on Banting invested a lot of time and effort into learning to sketch and paint. He became one of Canada’s best known amateur artists. In 1927 he began a painting expedition to the Arctic with A.Y. Jackson. 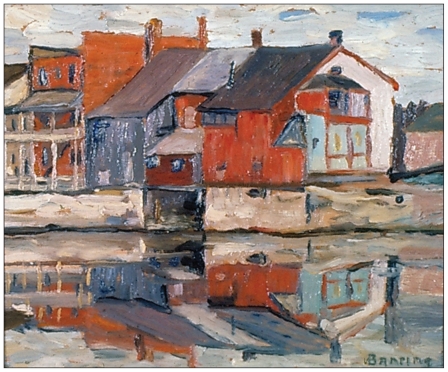 13) During the Second World War, he served as a liaison officer between the British and North American medical services . As part of his war service, Banting was en route to England the night when his plane crashed on the east coast of Newfoundland. When the plane developed mechanical problems after take off, the pilot, J.C. Mackey, attempted to bring the plane down but hit a tree on landing. He died the next day at the age of 49 years due to injuries sustained by the accident. The site of crash forms part of Banting memorial municipal park.

14) The legacy of Fred Banting continues even after his death.  The Banting Medal for Scientific Achievement is the highest scientific award of the American Diabetes Association. The recipient of this award delivers the Banting Lecture at the yearly ADA scientific session. 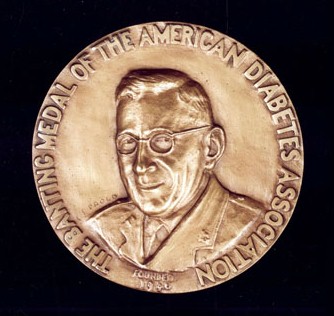